Do Dot.NET developers need new skills to succeed in the AI-based industry? Is ChatGPT here to change the dynamics of a dot net development company?

Experts believe ChatGPT is here to transform application development. By initiating human-like conversations, solving coding problems, and even writing codes for programmers, OpenAI’s new tool has the capacity and capability to change the careers of developers.

But as the best asp.net development company in Delhi, do you want to know what we think on ChatGPT.

The Hype About ChatGPT

ChatGPT was released in November 2022, and more than 5 million people have registered on this free language model chatbot, based on Open AI’s GPT-3 family (Generative Pretrained Transformer). The chatbot can interact with programmers as a friend and write simple webpages and programming codes in JavaScript, Python, and React languages. It can also find errors and bugs in codes and help you create new programming languages.

We are quite positive that if ChatGPT continues to do what it currently does, it will replace Google someday. The Open AI tool interacts with users in a conversational way, answers questions based on previous interactions, reject inappropriate queries, discusses a subject, and even admits its mistake.

We agree that the AI tool is surprisingly great.

will ChatGPT replace your creative and valuable dot net Programmers?

Our answer is No. However…

While we don’t know what will happen 10 years from now, one thing that we can predict is that programmers will no longer need to write boilerplates. They can use their skills in more intensive development areas that AI cannot handle yet, such as cybersecurity.

The work of a programmer from an ASP.NET development company in Delhi is not simply writing codes. They also have to turn ideas into lasting solutions. An AI cannot imitate the million-dollar idea you have in your mind in the same manner.

Simply put, it takes skills to be a programmer – understand customer needs, coordinate with the designer, structure a program, and produce something greater than anticipated.

And ChatGPT doesn’t have all the answers yet. But the good thing is, that it is honest about its shortcomings.

Our Take on ChatGPT vs Developers Skill Is?

While ChatGPT can replace some aspects of programming, such as coding generic functions, it won’t replace Dot NET Development Company Programmers .

However, ChatGPT will pave the way for new jobs in the IT industry. We will see an increase in demand for prompt engineers, AI coders, and software developers specialized in data science principles.

So, the AI era and the AI apps like ChatGPT will only simplify programmers’ jobs and create new job titles and skill sets.

ASP.NET is one of the best open-source frameworks for building modern web applications for Windows, macOS, Docker, and Linux. And as a .NET company in Delhi, we assure you that no AI stimuli can replace our services and solutions.

As a .NET development company developer in Delhi, we see it as a copilot that can be useful in performing repetitive tasks and for making informed decisions.

So, if you are bothered about the viral articles, memes, and clickbait videos about how ChatGPT will replace Dot NET Development Company programmers and content creators’ jobs, don’t worry. It is all but hype. 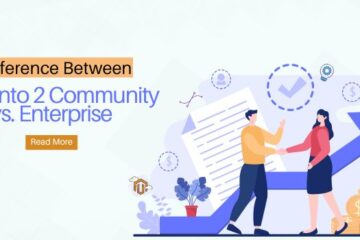 Difference Between Magento 2 Community vs. Enterprise

As the leading Magento IT Company in Delhi, offering end-to-end Magento development solutions to eCommerce and startups, DI Infotech is here to share useful information about Magento 2 free and paid versions. If you are on Read more… 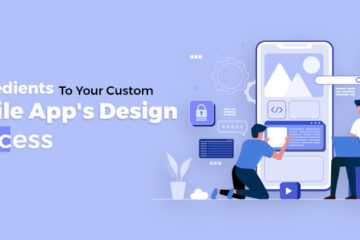 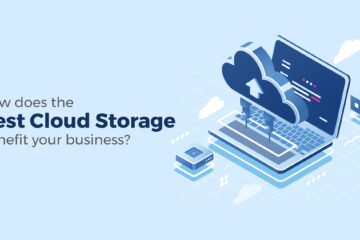 How does the Best Cloud Storage Benefit Your Business?

Cloud storage is one of the most important, efficient, secure, and convenient methods to store a large amount of data online. In cloud computing, rather than saving data and information in the local computer system Read more…